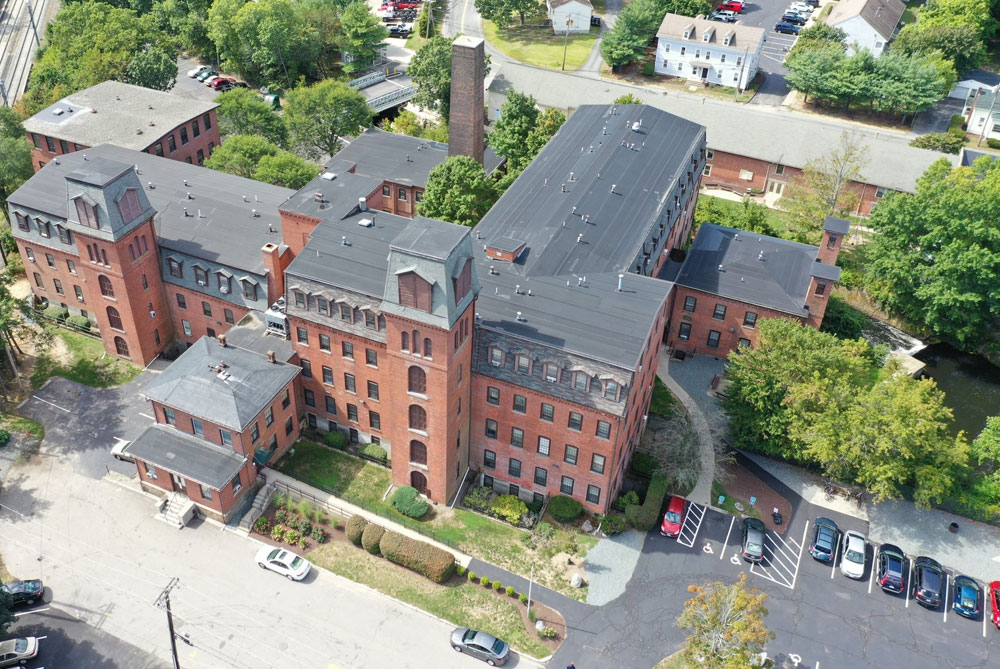 BOSTON – August 19, 2020 – MassHousing has closed on $17.2 million in affordable housing financing to the non-profit Preservation of Affordable Housing (POAH) for the acquisition and initial rehabilitation of three affordable housing communities in Attleboro.

To facilitate the acquisition and the undertaking of the most pressing capital improvements at the properties, MassHousing has provided POAH with $5.9 million in financing for the 83-unit Hebronville Mill, and $11.3 million for the 144-unit combined Gardner I and II properties. These short-term loans are just the first step; POAH and MassHousing plan to complete a second, future transaction that will fully recapitalize the properties, allow for major renovations, and extend affordability for residents.

"Hebronville Mill and Gardner Terrace I and II are in need of financial stability and significant property improvements to ensure that these 227 rental homes remain a viable, affordable option for the families and individuals who live there," said MassHousing  Executive Director Chrystal Kornegay. "POAH is a high-capacity organization with a deep commitment to serving the needs of lower-income residents, and MassHousing is pleased to be able to partner with them on this important revitalization effort."

"We are pleased to be able to preserve these historic properties in Attleboro and to ensure the long-term affordability for the low income families and seniors who live here. POAH is grateful for the significant support from MassHousing and looks forward to improving the properties and enhancing the quality of life for the residents for years to come," said POAH President and CEO Aaron Gornstein.

Hebronville Mill is a six-building, 83-unit complex located at 988 Read St. in Attleboro. It was originally constructed in the 1850s as a cotton production facility. The mill was converted to housing in 1985, with townhome buildings added to the property in 1989.

Gardner Terrace II is located at 169 Knight Ave. and is attached to Hebronville Mill. Its two buildings were constructed around 1850 as weaving mills and its 52 one-bedroom apartments are supported by a federal Section 8 Housing Assistance Payment contract for lower-income households.

Gardner Terrace I is located in two buildings at 46 Pine St. near downtown Attleboro, and about four miles from Hebronville Mill and Gardner Terrace II. Originally built in the 1850s as jewelry factories, the buildings were converted to housing in 1984. All 92 one-bedroom apartments are also supported by a Section 8 HAP contract.

MassHousing has financed three rental housing communities in Attleboro involving 387 housing units and $35.8 in total financing. The Agency has provided $101.9 million in mortgage financing to 796 Attleboro homebuyers and homeowners who refinanced their homes.

Preservation of Affordable Housing is a Boston-based nonprofit organization that owns and operates more than 11,000 affordable homes at 115 properties in 11 states and the District of Columbia. POAH has rescued and restored some of America’s most “at risk’’ rental housing and is known nationally for its ability to develop innovative financing structures and to close complex deals which preserve long-term housing affordability for seniors, individuals with disabilities and families priced out of the housing market. For more information please visit www.poah.org. 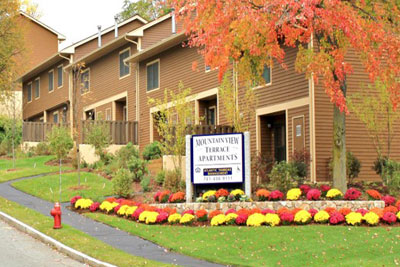 Affordability Extended for Lower-Income Senior Citizens and Families in Stoneham as a Result of $32.7 Million in MassHousing Financing

The financing will extend affordability for at least 31 years. 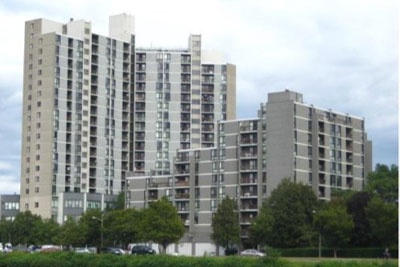 MassHousing Closes on $87.2 Million in Financing for the Renovation and Extension of Affordability at the 300-Unit 808 Memorial Drive in Cambridge

The non-profit Homeowners Rehab, Inc., will redevelop the affordable housing community located on the Charles River

The financing will extend affordability protections by at least 15 years.