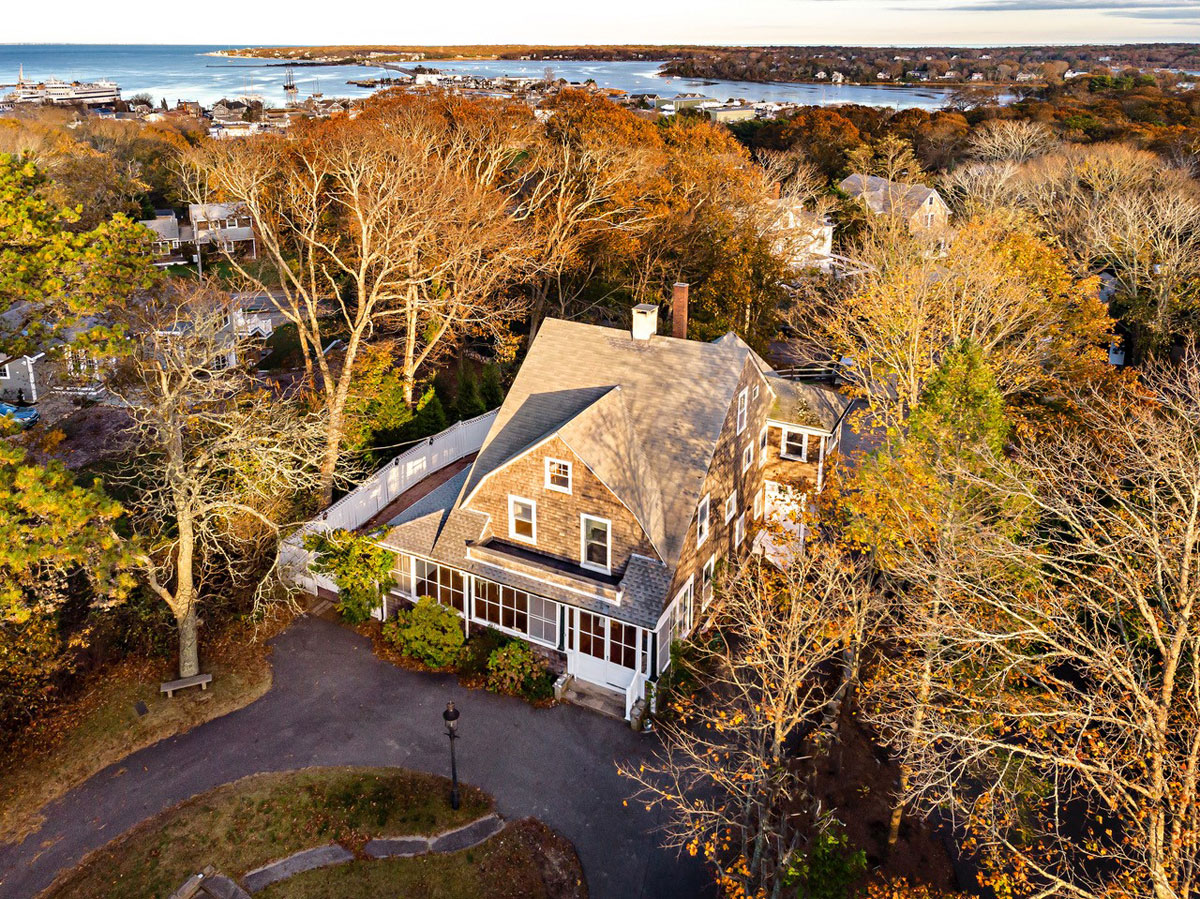 "With a significant need for affordable housing for year-round residents on Martha's Vineyard, we are very pleased to be a partner in this effort to develop seven new rental homes for moderate-income families on the island," said MassHousing Executive Director Chrystal Kornegay. "We commend Island Housing Trust for its commitment to providing housing and economic opportunities on the Vineyard and congratulate them on completing this important project."

Philippe Jordi, the Founding Director of the Island Housing Trust said, "The Perlman House personifies the hard work of so many people who helped to create these seven wonderful and centrally located year-round apartments. This project represents smart growth and an amazing opportunity to showcase what can be done when people work together with the shared common goal of ending housing insecurity on our island."

To learn more about the Perlman House story we invite you to watch IHT's short film at www.ihtmv.org/a-tisbury-transformation

Located at 20 Edgartown Road in Tisbury's Vineyard Haven neighborhood, IHT combined the inn's former guest rooms with shared space to create seven new rental units – four studio apartments, two one-bedroom apartments, and one two-bedroom apartment. Two of the studio units will be restricted to households earning at or below 60 percent of the Area Median Income (AMI) and the remaining five units will be for households earning up to 80 percent of AMI. The AMI for Martha's Vineyard is $104,800.

The project also included substantial upgrades to the building's insulation, and heating and electrical systems, while kitchens and bathrooms were added to each apartment.

MassHousing provided IHT with a $620,000 permanent loan and $500,000 in workforce housing funding from the Agency's Workforce Housing Initiative.

In addition to the MassHousing financing, other financing sources included $700,000 from the Affordable Housing Trust Fund, which MassHousing manages on behalf of the Commonwealth, $500,000 in Tisbury and West Tisbury Community Preservation Act funding and Tisbury Municipal Housing Trust funding, and $195,200 in developer equity funding.

Perlman House advances the Baker-Polito Administration's goal of creating up to 1,000 new workforce housing units affordable to middle-income households through MassHousing’s Workforce Housing Initiative. Since the inception of the initiative in 2016, MassHousing has committed or closed workforce housing financing totaling $116.5 million, to 54 projects, located in 22 cities and towns. To date, the Workforce Housing Initiative has advanced the development of 4,669 housing units across a range of incomes, including 1,308 middle-income workforce units.

The general contractor was Bay State Leisure Homes. The architect was Union Studio Architects and the management agent is the Dukes County Regional Housing Authority.

MassHousing has financed two rental housing communities on Martha’s Vineyard totaling 62 units of housing with an overall original loan amount of $9.6 million. The Agency has also provided home mortgage loans to 17 homebuyers and homeowners there with an original purchase principal balance of $3.4 million.

The Island Housing Trust is a non-profit Community Development Corporation and Community Land Trust organization that supports a diverse and vital community on the island of Martha’s Vineyard by creating and sustaining permanently affordable housing, both rental and ownership. Their social justice roots are firmly planted in the Community Land Trust movement which began in the late 1960’s during the civil-rights-era. A CLT is a mechanism by which land is held in trust and managed by a nonprofit, used for whatever a community chooses, whether that’s housing, small businesses, cultural spaces, gardens, parks, or farms. The land is owned by a trust, which keeps it out of speculators' hands, but residences and other structures can be privately owned and inherited, allowing community members to build wealth. IHT has provided hope and opportunity to hundreds of low- and moderate-income island families seeking a dignified solution to their affordable housing needs. Over the past 15 years IHT has sold and rented 122 homes and apartments to low and moderate income families throughout Martha’s Vineyard. For more information please visit www.ihtmv.org.

MassHousing provided nearly $67 million in financing for the project. 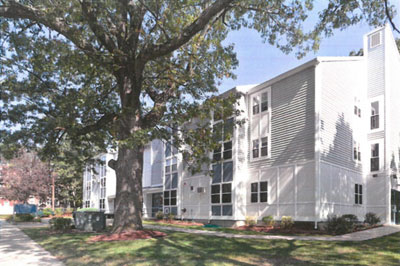 Affordability Extended for Lower-Income Households and Senior Citizens at Dorchester Housing Community as a Result of $14.8 Million in MassHousing Financing

It is the largest state-level program of its kind in the nation.