Press Releases
Multifamily
MassHousing Closes on $87.2 Million in Financing for the Renovation and Extension of Affordability at the 300-Unit 808 Memorial Drive in Cambridge
The non-profit Homeowners Rehab, Inc., will redevelop the affordable housing community located on the Charles River
August 03, 2020 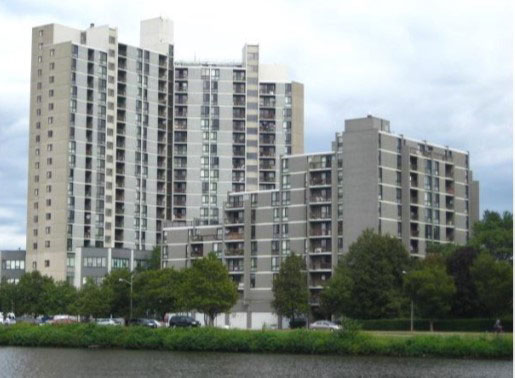 BOSTON – August 3, 2020 – MassHousing has closed on a total of $87.2 million in affordable housing financing to the non-profit Homeowners Rehab, Inc. (HRI), for the modernization and preservation of affordability at the 300-unit 808 Memorial Drive in Cambridge. The MassHousing financing will allow HRI to extend affordability protections at the property by at least 15 years, and to invest substantially in property renovations.

The 300 apartments are contained in two high-rise buildings on Memorial Drive along the Charles River.

"The homes at 808 Memorial Drive were originally built to advance a vision of Cambridge as inclusive and welcoming to residents of all means," said MassHousing Executive Director Chrystal Kornegay. "Through this transaction, Homeowners Rehab will ensure that vision remains true, and that 808 Memorial Drive continues to serve as a vibrant, safe, modern affordable housing resource, well into the future. MassHousing is thrilled to partner with Homeowners Rehab and the City of Cambridge on this important transaction."

"This project encountered a number of challenges over the years and we are very grateful to MassHousing for staying with us and helping meet those challenges. No other lender could have done what MassHousing did. We also want to thank DHCD, the City of Cambridge and the residents for their support ," said HRI Executive Director Peter Daly.

MassHousing provided Homeowners Rehab with a $61.5 million tax-exempt construction and permanent loan, $24.9 million in taxable and tax-exempt tax credit equity bridge financing, and a $787,763 interest reduction payment (IRP) loan. The project will also use $8.9 million of income during the construction period for development costs.

The transaction also involved $36.9 million in equity financing from an allocation of Low-Income Housing Tax Credit tax credits by the Massachusetts Department of Housing and Community Development (DHCD). The tax credits were syndicated by RBC.

Of the 300 apartments, 212 will be supported for 15 years by a federal Section 8 Housing Assistance Payment contract for lower-income residents administered by the Cambridge Housing Authority. The additional 88 apartments at the property are rented at market rates.

Among the improvements planned for the property are new windows, new balcony doors, new kitchens and bathrooms in some the units, landscaping and paving improvements, and fire alarm upgrades. The building exterior will receive new cladding, which will improve energy efficiency. Construction is expected to be completed by the end of 2022.

The general contractor is NEI General Contracting. The architect is Bruner Cott and the management agent is Wingate Management.

Homeowners Rehab, Inc. is a 501(c)3 organization founded in 1972. With an initial focus on homeownership, HRI has strived to support mixed-income communities, rich in ethnic and racial diversity. Over the past 20 years, HRI has shifted its focus from homeownership to include rental properties as a means to create new opportunities for households that cannot compete in Cambridge’s housing market. To date, HRI has developed more than 1,500 units of housing, owns more than 1,337 apartments, and 55,000 square feet of commercial space in Cambridge. For more information about HRI please visit www.homeownersrehab.org. 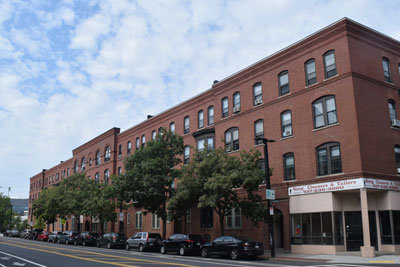 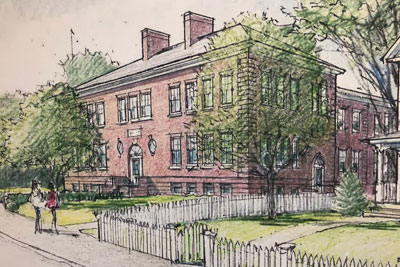 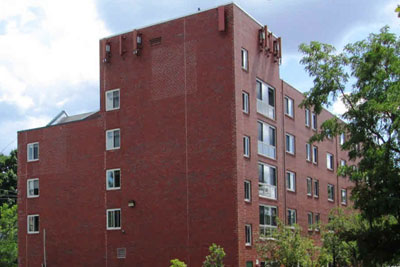