Chapter 40B and MassHousing

Since its passage in 1969, Chapter 40B has supported almost all affordable housing construction in Massachusetts outside of the Commonwealth's largest cities. Approximately 70,000 total units have been produced under Chapter 40B, of which over 35,000 units are restricted to households making less than 80% of the area median income (AMI).

Chapter 40B helps communities meet the Commonwealth’s housing needs, by providing a flexible zoning approval process that allows for the creation of new homes for individuals, families, and older adults, across a range of incomes. Comprehensive permits issued under Chapter 40B allow for streamlined approvals of mixed-income rental and homeownership housing, even when those housing proposals require waivers of local zoning. Chapter 40B does not allow developers to override state and federal statutes and regulations, including state and federal environmental protections.

Chapter 40B is the state’s regional planning statute, and the law seeks to ensure that all 351 of the Commonwealth’s cities and towns provide housing opportunities for low- and moderate-income working households and older adults.

At the same time, Chapter 40B provides ample opportunities for municipalities to control their own housing growth.

Cities and towns that achieve a minimum housing affordability threshold of 10 percent may reject 40B comprehensive permit applications without facing an appeal from the developer, giving such cities and towns great discretion over 40B proposals.

In Eastern and Central Massachusetts, the median town would need to add less than 30 affordable units per year under an approved Housing Production Plan to achieve this temporary safe harbor status and maintain robust local control over Chapter 40B development.

MassHousing encourages residents and municipalities to be active participants in shaping their housing development futures by engaging in thoughtful planning for affordable housing growth. The state’s Department of Housing and Community Development provides cities and towns with a one-stop shop for planning and local technical assistance resources. Additionally, MassHousing has made $2 million available through the Planning for Housing Production Grant Program to help cities and towns implement their planning goals, and achieve safe harbor status under Chapter 40B.

MassHousing works collaboratively with the state’s other Chapter 40B subsidizing agencies to provide resources and technical assistance to municipalities with active comprehensive permit applications before their zoning boards of appeal. The Massachusetts Housing Partnership (MHP) coordinates these efforts, on behalf of the subsidizing agencies. Municipalities with active 40B proposals should consult MHP's 40B handbook for zoning boards of appeal, and contact MHP to access 40B technical assistance resources.

The nonprofit Citizens’ Housing and Planning Association maintains an active database of affordable homes for sale and rent, including affordable homes produced under Chapter 40B. Prospective homebuyers and renters may access the CHAPA database. Homebuyers may learn more about the mortgage opportunities offered by MassHousing.

Chapter 40B for Residents and Local Officials

MassHousing encourages residents and municipalities to be active participants in shaping their housing development futures by engaging in thoughtful planning for affordable housing growth.

Since its passage in 1969, Chapter 40B has supported almost all affordable housing construction in Massachusetts outside of the Commonwealth's largest cities. Approximately 70,000 total units have been produced under Chapter 40B, of which more than 35,000 units are restricted to households making less than 80% of the area median income (AMI).

View the Subsidized Housing Inventory for Your Community

Looking for an Affordable Home?

Are you interested in buying or renting an affordable home?
+Read More -Less

Chapter 40B for Affordable Housing Developers

Housing developers are encouraged to carefully review the Chapter 40B regulations, the 40B guidelines, and 40B Design Principles Handbook, which offer a framework for implementing the comprehensive permit process.

The Comprehensive Permit Application for rental and homeownership projects is available online. Developers are encouraged to discuss potential projects with a member of MassHousing's Planning and Programs Department prior to submitting a formal application for site approval.

Developers pursuing housing under a comprehensive permit may find detailed information on affordable housing monitoring, and on the 40B cost certification process.

MassHousing offers a variety of multifamily financing options to developers of affordable and mixed-income housing. Our expert lending team can cater a financing solution to help make your development vision a reality. 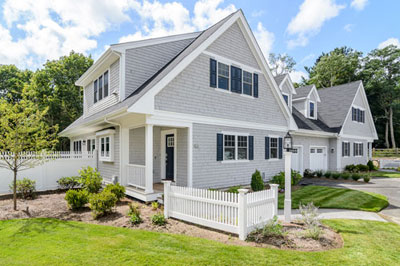 Developer, MassHousing and Town of Falmouth collaborate to build Village at Old Main

Boyde's Crossing in Norfolk is one of only a handful of cottage neighborhoods in the state. 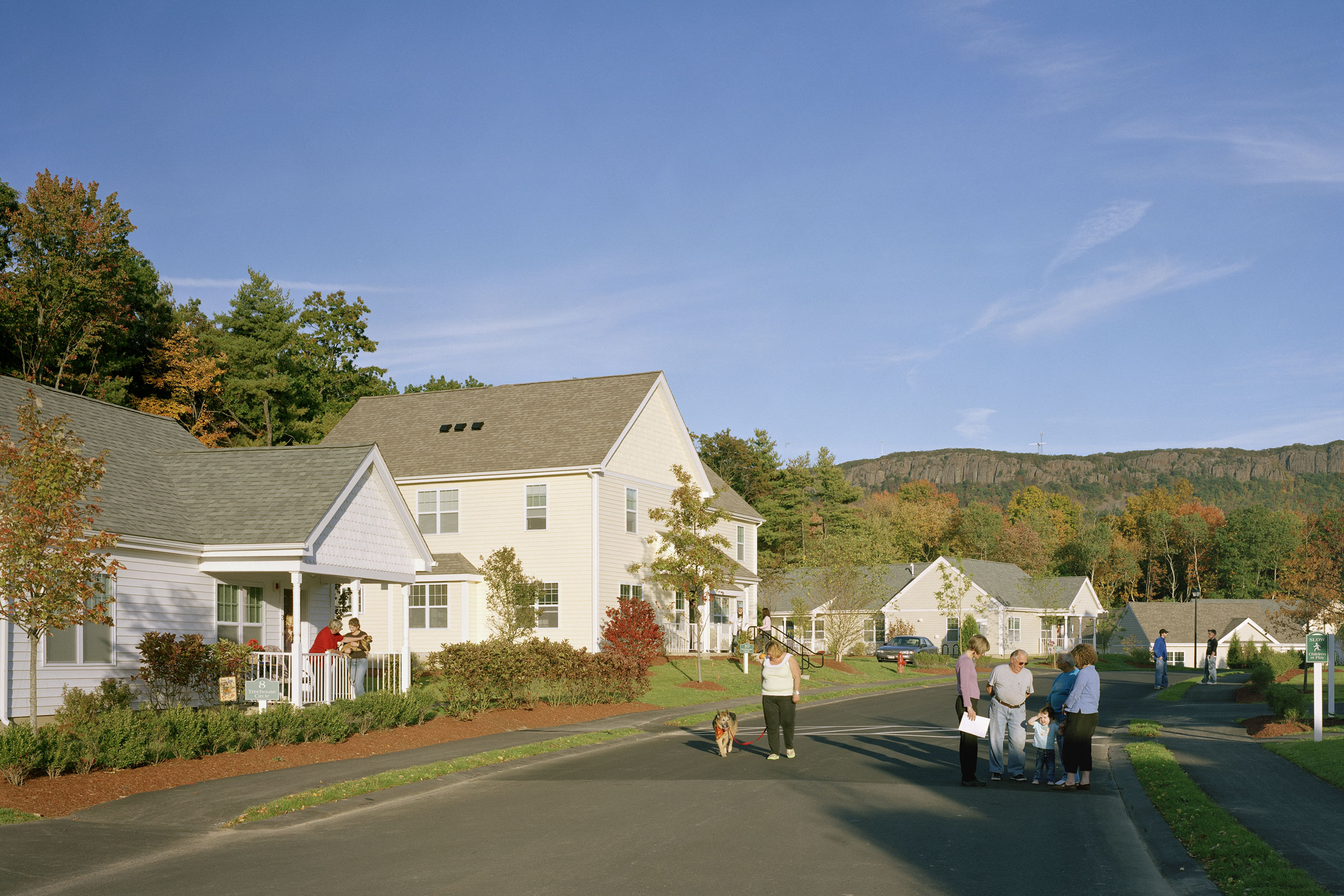