Press Releases
Multifamily
Workforce Housing
MassHousing Closes on $5.5 Million in Financing to Create Affordable and Workforce Housing at 181 Chestnut Street in Chelsea
The non-profit The Neighborhood Developers, Inc. acquired the 32-unit property, which formerly had unrestricted rents, and created long-term affordability across a range of incomes
March 15, 2021 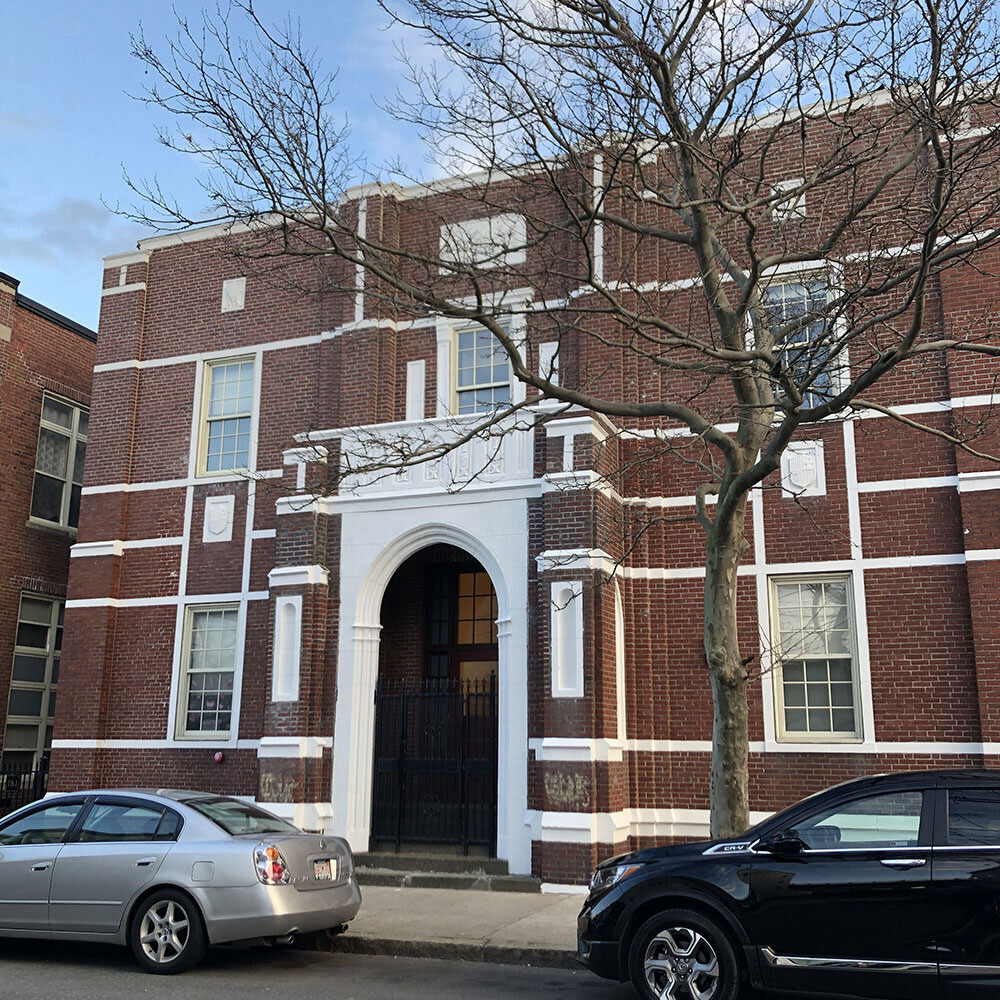 BOSTON – March 15, 2021 – MassHousing has closed on a total of $5.5 million in affordable and workforce housing financing to the non-profit The Neighborhood Developers, Inc. (TND) to transform a formerly market-rate rental property at 181 Chestnut Street in Chelsea into a mixed-income housing community. The MassHousing financing will allow TND to extend long-term affordability to households across a wide range of incomes, from very-low-income households to middle-income households.

"By converting existing market-rate apartments to affordable homes with long-lasting affordability protections, this transaction will help ensure that Chelsea residents facing rising rents will be able to continue living and working in this vibrant city," said MassHousing Executive Director Chrystal Kornegay. "TND is a mission-oriented housing developer, and MassHousing is pleased to partner with them on this exciting project."

"Preserving a historic building as permanent affordable housing in Chelsea's downtown will help advance long-term community goals and will keep families in stable and healthy housing through and beyond the COVID-19 pandemic," said The Neighborhood Developer's Executive Director Rafael Mares. "We believe this project will also serve as a model for how community development corporations in Massachusetts can convert naturally occurring affordable housing into deed-restricted homes for low-income families."

TND acquired the three-story brick and masonry building at 181 Chestnut Street in 2019. The MassHousing financing will allow TND to rent 30 of the previously unrestricted market-rate units to income-eligible households across a range of incomes, while two of the apartments will be rented at market rates.

MassHousing is providing TND with a $4.9 million permanent loan and $650,000 in financing from the Agency's Workforce Housing Initiative.

The transaction also involved $1 million in financing from the Massachusetts Department of Housing and Community Development (DHCD), $1.1 million from the Affordable Housing Trust Fund, which MassHousing manages on behalf of DHCD, approximately $1.5 million in state HOME funds, $700,000 in local HOME funds provided by the North Suburban Consortium through the Malden Redevelopment Authority, $640,000 in financing from the Community Economic Development Assistance Corporation (CEDAC), and $238,052 from a TND loan fund. CEDAC also provided $8.5 million in acquisition financing in partnership with LISC Boston’s Equitable Transit-Oriented Development Accelerator Fund and supported by Partners HealthCare and other fund investors.

181 Chestnut Street advances the Baker-Polito Administration’s goal of creating at least 1,000 new workforce housing units affordable to middle-income households through MassHousing’s Workforce Housing Initiative. Since the inception of the initiative in 2016, MassHousing has committed or closed workforce housing financing totaling $116.5 million, to 54 projects, located in 22 cities and towns. To date, the Workforce Housing Initiative has advanced the development of 4,669 housing units across a range of incomes, including 1,308 middle-income workforce units.

181 Chestnut Street was originally built as a school and convent and was converted to housing in 2015. It is within walking distance to retail shops, restaurants and the city's commuter rail station, and serviced by multiple MBTA bus routes.

The property is managed by WinnCompanies.

MassHousing has financed seven rental housing communities in Chelsea totaling 640 units of housing with an overall original loan amount of $75.6 million. The Agency has also provided home mortgage loans to 754 homebuyers and homeowners in Chelsea with an original purchase principal balance of $90.5 million.

About The Neighborhood Developers, Inc.

TND is a community development corporation (CDC) founded in 1978 in Chelsea. TND promotes economic diversity, opportunity, and quality of life in the communities of Chelsea, Revere, and Everett. Their work strives to create affordable, welcoming communities for generations to come with a mission to create strong neighborhoods enabling community members to secure a stable home, achieve economic mobility, and determine their own future. For more information, please visit www.theneighborhooddevelopers.org.

MassHousing Awards $72,750 for Affordable Sober Housing to Support Women and Men in Salisbury and Amesbury

To date, CCRI has awarded more than $12 million in grants for more than 2,600 units of substance-free housing. 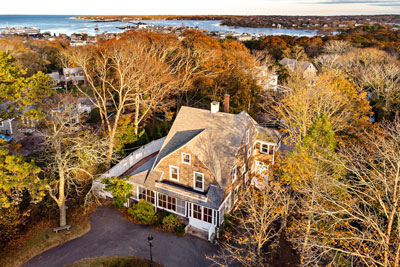 MassHousing Closes on $1.12 Million in Financing for New Workforce Housing on Martha's Vineyard

MassHousing provided nearly $67 million in financing for the project.